I’d like to apologize for the lack of posts recently due to “family coming first” and being out of town for business for the past two months.

Ever since I picked up a Nissan 240sx being that it was a S13 Chasis, I’ve officially hopped on the late band-wagon of being a 240sx / Zilvia FANATIC (Ask anyone) -_-”

With that said…I am literally on the computer constantly searching for every new/old parts out for a 240sx when I get the chance.

For those that do not know, within two months of owning my 91′ Twin Cam S13 Fastback/Hatch  (Slightly modded) I ended up trading someone for a 95′ Zenki S14.

By owning an S14 my first initiative was to do a Kouki conversion, but by spending numerous amount of hours…days…months…of studying on this car, I have come to realize and respect the Zenki for what it is.

In other words I had “Zenki Love”.

Here are couple pictures of some syk S14’s that I am a huge fan of. 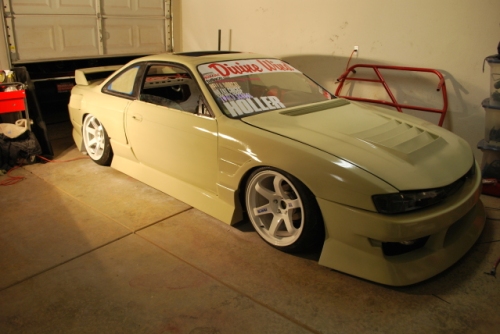 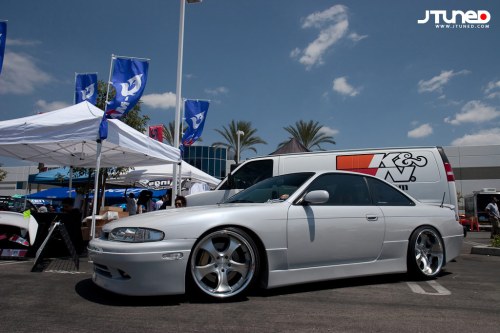 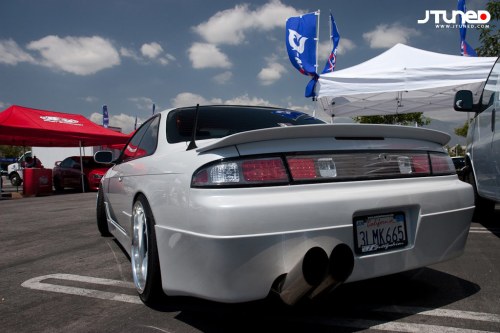 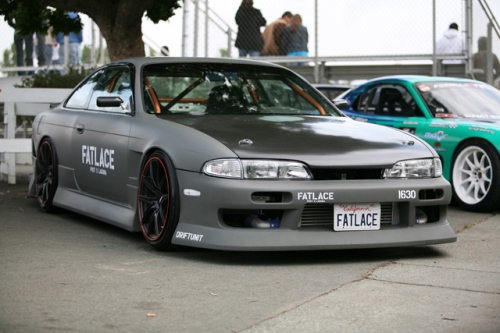 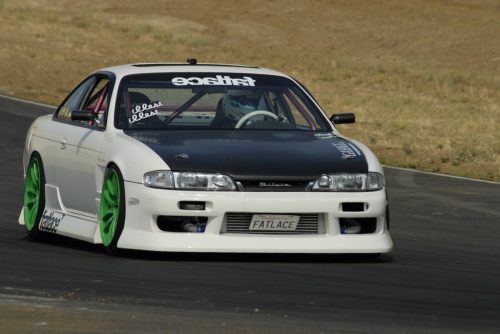 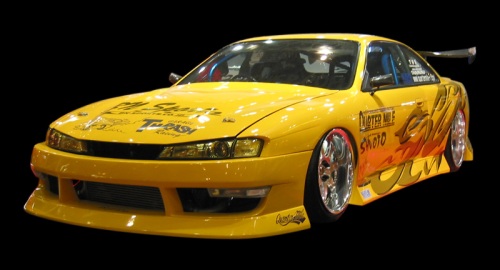 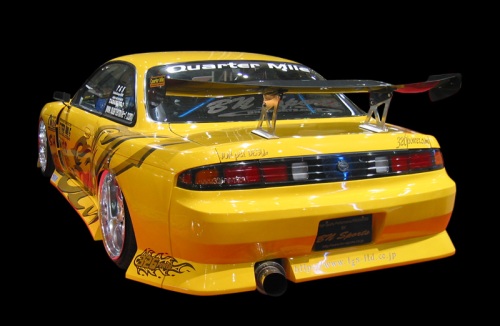 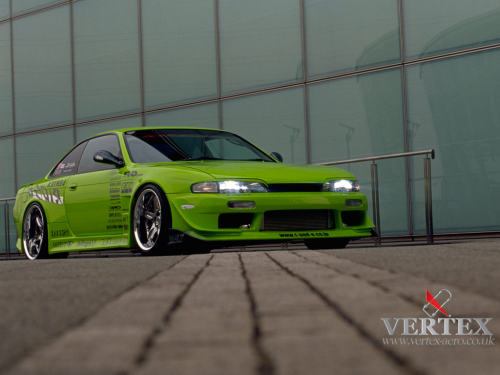 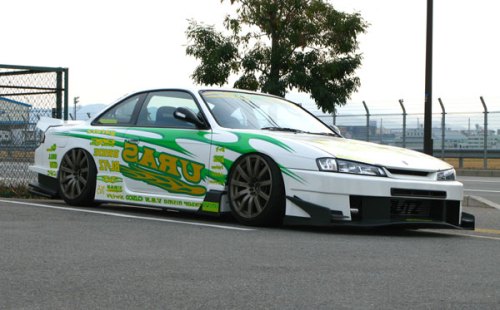 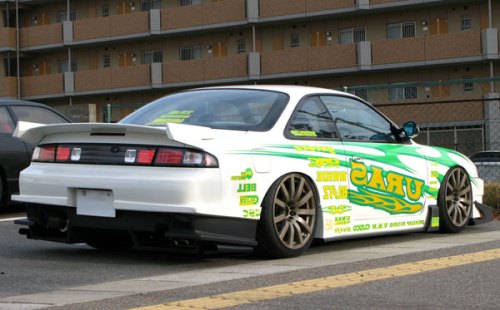 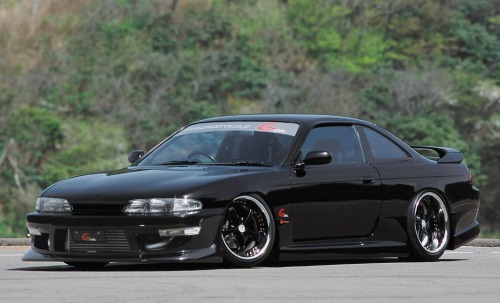 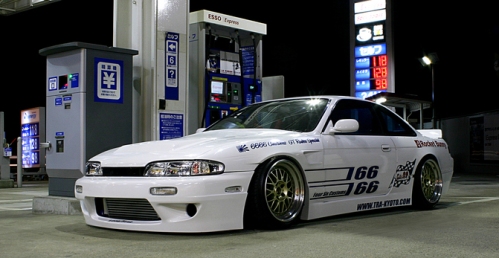 “Random Video of the day LOL”

Tokyo Drift…somebody has wayyyyyy too much time on their hands, but hilarious!